Once again, the Priorat stands out for its Mediterranean beauty, the taste of its land and the stubbornness of its people to maintain its legacy both historical and scenic.

We consider that the region has a landscape strongly humanized by farmers for many years, on March 9, 2017, the priorat’s candidacy as a World Heritage Site by UNESCO was defended. in Madrid. The region has worked and works, for a model of sustainable development, giving prominence to local products.

The Historical Heritage Council has valued the presentation of the candidacy in a positive way and above all the point of the management and protection system of the region. Work is still under way to ensure that, next February 2018, the candidacy will be presented to the UNESCO World Heritage Centre.

This agricultural landscape of Mediterranean culture, has been maintained by the peasants, who today are in decline and could be considered in “danger of extinction”, together with all their knowledge that they have been acquiring from generation to generation for hundreds of years. 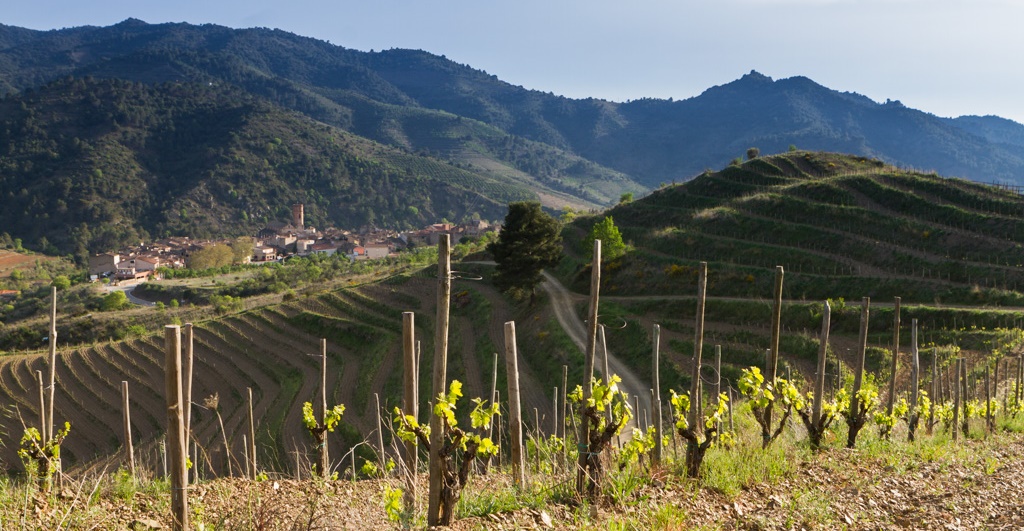 For this reason, about 10 years ago, PRIORITY appeared the platform for the candidacy, to face the decline of the twentieth century and the depopulation that the region experienced. The solidity, promoted by the Priorat society, demonstrates the living mosaic of life that exists there, and the desire to prevail its traditions, its culture, its way of doing and being.

To do this, strategic lines are being followed in order to go all the same way, deepening the knowledge preserved and making it dynamic, coordinating and cooperating among all the participating entities and in this way, consolidating the integral territorial model, own and transversal.

In addition, regular meetings are held with the town councils to identify problems, the heritage to be preserved and thus unify the urban regulations between the 23 towns that make up the Priorat.

We must not forget the CETS, the European Charter for Sustainable Tourism, which serves us with its criteria of intervention and sensitivity of the population.

Culture is a set of knowledge in which we adapt to the environment. It is important to maintain these traditions and characteristics of a territory. Identity is what makes us equal, it is a shared culture, and this, it must be preserved and taken care of.

From the PRIORITY website, you will find all the updated information about the work being carried out:
http://prioritat.org/